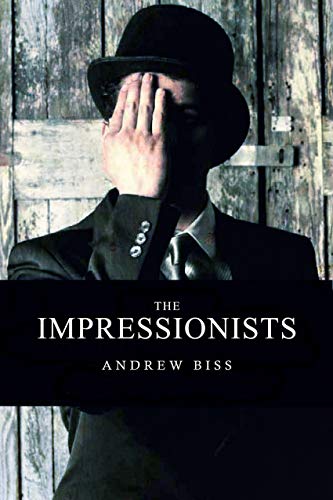 Each of these stories juxtapose the public face with the private, conflicted person behind it.

An abused wife reflects on her past and deconstructs the emergence of the replica that now haunts her present.

A SMALL ACT OF VANDALISM:

Malcolm, a gentle, middle-aged soul with a troubled mind, keeps his mother's remains sealed in a small porcelain box. What he keeps hidden among his memories, however, isn't so easily contained.

Denny, a prisoner on death row in an Alabama State Penitentiary spends his final moments reviewing his career as a serial killer in an interview with himself.

A woman in the viewing room of a funeral home addresses the body in the coffin before her.

Eileen, a reclusive, middle-aged divorcee, still haunted by the loss of her son, discovers a new life in the virtual world.